Home » Community » Get to Know Romania

1. The most famous novels, inspired by Romania, are “The Castle in the Carpathians” by Jules Verne, and “Dracula” by Bram Stoker.

2. Romania is the ninth largest wine producer in the world

4. The modern jet engine was invented by the Bucharest-born
inventor Henri Coanda in 1910.

5. Bucharest’s mass transit network is the fourth largest in Europe.

6. Soprano Alma Gluck – the first lyrical artist to sell one million records –
was born in Bucharest, Romania on May 11, 1884.

7. The city of Brasov is home to the largest Gothic church between Vienna, Austria and Istanbul, Turkey.

8. Peles Castle was the first European castle entirely lit by electrical current. The electricity was produced by the castle’s own plant.The castle’s central heating system, built in 1888, is still functional and in use today.

9. Europe’s second largest underground glacier, the Scarisoara glacier, is found underneath the Bihor Mountains in Romania. It has a volume of 75,000 cubic meters and has existed for more than 3,500 years.

10. The archetypal vampire Count Dracula, created by Bram Stoker, was inspired by the Romanian prince Vlad Tepes, also known as Vlad the Impaler because he was fond of impaling his enemies and standing them along the roads.

11. In 1889 the Romanian city of Timisoara became the first in Europe to have electric street lighting.

12. Timisoara was also the first European city to introduce horse-drawn trams, also in 1869.

14. The tallest wooden church in the world, and the second tallest wooden structure in Europe, can be found in Sapanta Peri, Maramures of northwestern Romania. It has a 23 foot tall cross that weighs 1,000 lbs, on top of the 257 foot tall church.

16. The scientist who discovered insulin was Nicolae Paulescu, a Romanian, who originally called it pancreine. Although two Canadian scientists were awarded the Nobel Prize in 1923 for their study of insulin, Paulescu’s pioneering work in the field of diabetic medicine was duly accredited.

17. The movie Cold Mountain was filmed on location in Romania.

18. The Danube to Black Sea canal in southeast Romania, is world’s third longest man-made navigation route, after the Suez and the Panama Canals.

20. The Unitarian Church was founded in Transylvania, Romania, where Francis David was born in 1510 .

21. Present-day Constanta has been associated with the legend of Jason and the Argonauts, who embarked on a long voyage from Greece to Kolchis, Georgia on the Black Sea coast in search of the Golden Fleece.

25. Bucharest is  known for being home to thousands of stray dogs. Annually, there is an estimated number of 9,000 people being bitten by these abandoned dogs. When I was there, the government was trying to kill some of the stray dogs, causing the dog protests by many dog lovers. I call them the dog-poop riots, because there is poop everywhere. 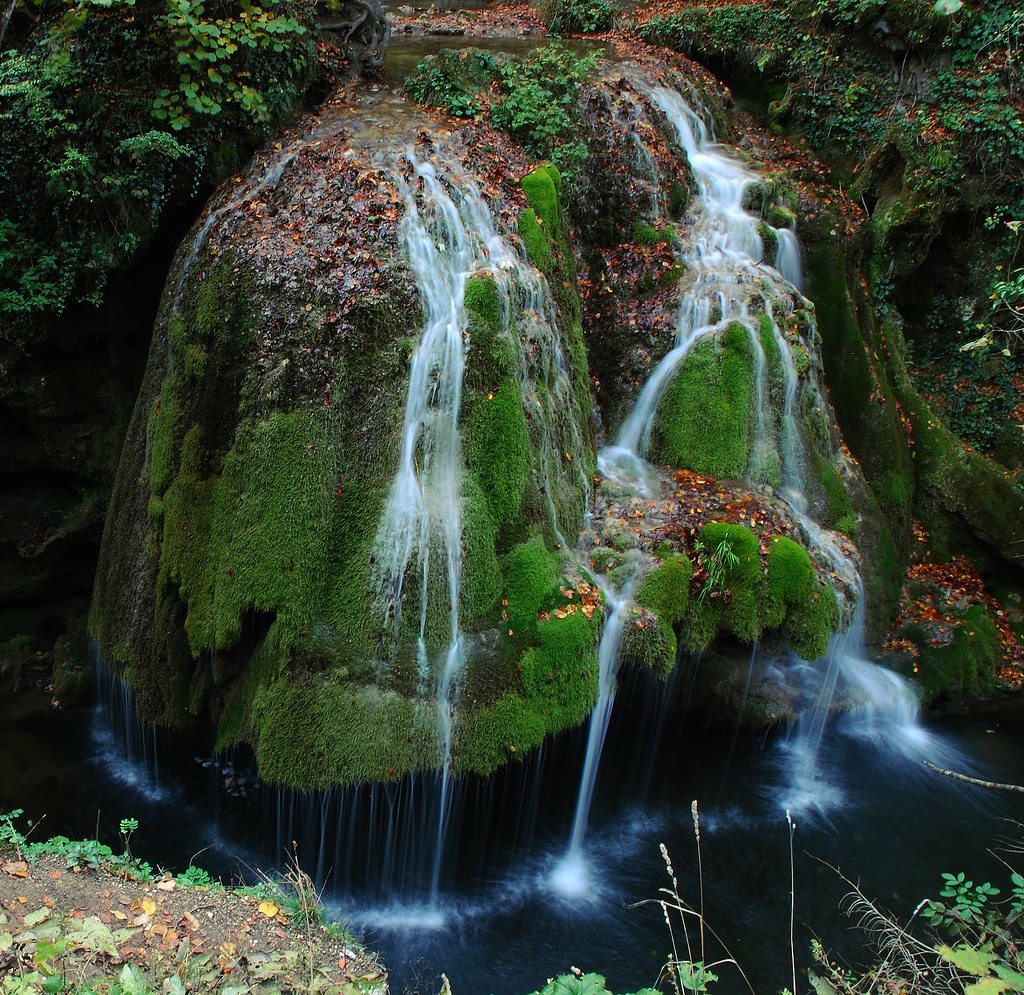 26. The Danube River flows 1,788 miles from its springs in Germany’s Black Forest to the Black Sea. Just before reaching the sea it forms the second largest and best preserved of Europe’s deltas: 2,200 square miles of rivers, canals, marshes, tree-fringed lakes and reed islands.

27. The actor who first played the role of Tarzan was  Romanian born Johnny Weissmuller, who starred in Tarzan the Ape Man in 1932.

28. The statue of Dacian king Decebal, carved in the rocky bank of the Danube river, is the tallest rock sculpture in Europe (135 feet tall).

29. Romania is known for having one of the largest gypsy populations in Europe.

30. Romanian inventor Traian Vuia was the first European to build and fly a fully self-propelled, fixed-wing ‘automobile airplane in March 18, 1906.

31. The first ever first perfect 10 in the Olympic Games was given to Romanian gymnast Nadia Comaneci. She bagged the score after her performance in Montreal, Canada in 1976.

32. The name “Romania” comes from the Latin word “Romanus” which means “citizen of the Roman Empire.”

33. The Voronet Monastery in Moldavia is dubbed as the Romanian counterpart of the Sistine Chapel.

34. Three clay tablets, dated to around 5300 BC, discovered in the village of Tartaria in central Romania, have been the subject of considerable controversy among archaeologists, some of whom claim that the symbols represent the earliest known form of writing in the world.

35. The Romanian Palace of Parliament in Bucharest is the second largest building in the world, next only to the Pentagon in the United States.

36. In 2005, the Romanian currency, the leu, dropped four of its zeroes, such that what used to be 10,000 lei became printed as just 1 lei. They also started making them out of plastic instead of paper. Legend has it that the banks were advised that they should start using more plastic (credit cards) systems, and they took it literally and started making the Lei out of plastic.

37. Romania’s Astra Museum in Sibiu is the second-largest outdoor museum in the world. It features more than 300 buildings as well as watermills and windmills, gigantic presses for wine, fruit and oil, hydraulic forges and more.

38. It also is Europe’s richest country in gold resources.

source: An article by True Nomads